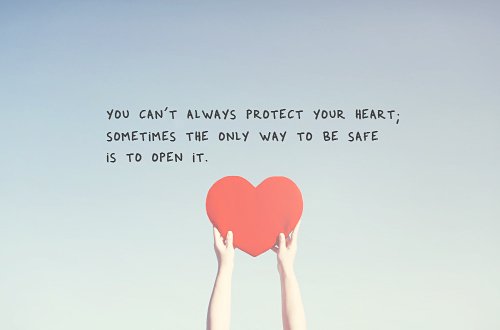 After running a half marathon a few years ago, I experienced neck and shoulder soreness that wouldn’t resolve. I tried to push through it, as I do with other challenges, but it only got worse. I can’t pinpoint exactly when the pain started, only when it got to be too much to bear. I had headaches and knots in my back and was uncomfortable sleeping, driving or using my laptop. After finally seeking the help of an osteopathic doctor, I started massage therapy, chiropractic care, and routine acupuncture.

My acupuncturist always started our sessions by asking me how I was, which led to the question of what my stress level was. It was typically high, although I tried to downplay it.  We would chat briefly and then get to work.

I was seeing her once a week for several months when I verbalized to her, “It’s a lot coming to you once a week.” To which she replied, “You spend so much time taking care of others, what is one hour a week? Why wouldn’t you do this for you?”

I knew she was right.

After about 4 months on this routine, the pain finally subsided and I was on maintenance. I was nervous to have the pain return if I stopped. I had a lot going on in my life, taking care of my family, building my business, managing a big event and dealing with the loss of a close family member. My stress level was on the higher side.

I was tense when I checked in to my appointment. After applying the needles, she asked me, “Stephanie, do you live with an open heart?” I was already in the “zone” so I simply replied, “I don’t know about that.”

When the needles had been removed and I was fully awake I asked her to elaborate on what she meant by “open heart.”

She explained, “If you don’t make yourself open to experiencing emotions fully, you shut down the energy that flows to and from your heart. That can be toxic. Women do that often.”

Again, I knew she was right.

I had been so stressed and caught up in taking care of everyone else’s stuff, I never acknowledged that I had “stuff” too. Admitting this gave me a feeling of tremendous relief, which is not what I was expecting. I assumed that if I claimed to be sad or upset that it would be a setback. I thought it would disable me from being productive, and everything would fall apart.

The opposite occurred. When I opened up, I let the energy flow. Sharing my feelings with those around me put me in a place of vulnerability for sure, but in the long run, it made me stronger and allowed me to move forward.

Ask yourself how you too, can live with an open heart. 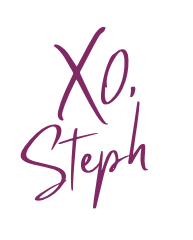 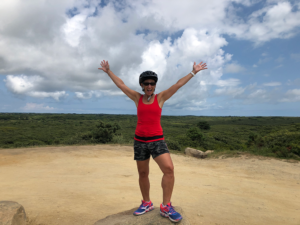 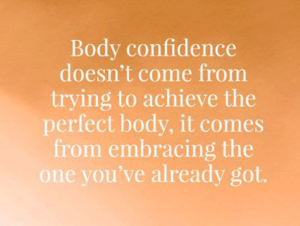 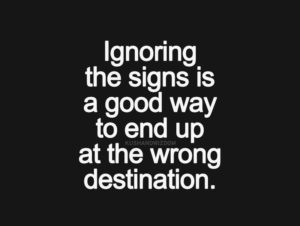